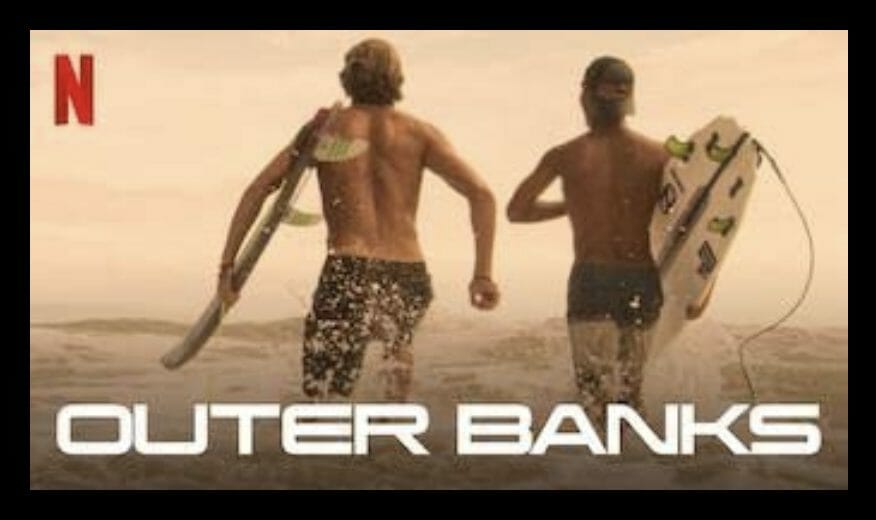 When Alexander “AJ” Jennings was offered a job on the Netflix series “Outer Banks,” he was “over the moon,” his mother, LuJean Jennings, said.

But tragedy struck early July 5. As the actor was walking on Sol Legare Road near Crozet Drive on James Island, he was struck by two different vehicles, authorities say. He later died at Medical University of South Carolina.

Read the full story in the Post and Courier