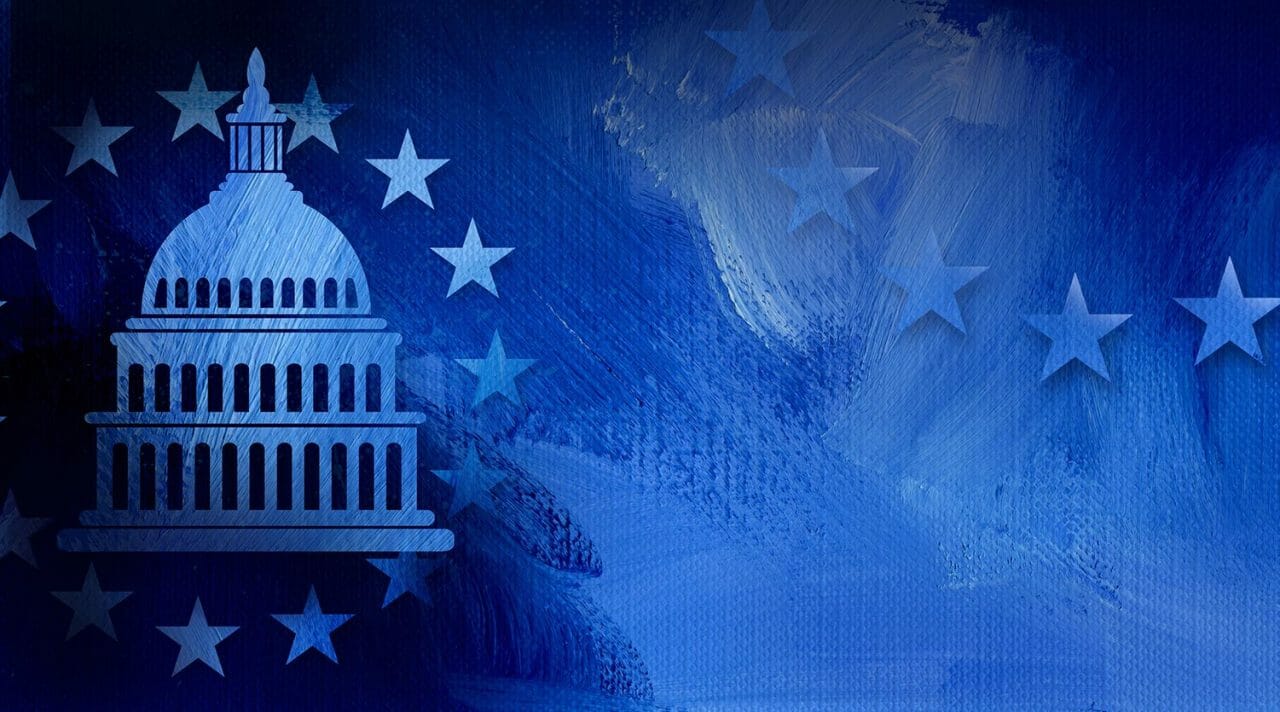 The delay in this report stems from the wait we have had between the time the Senate passed their version of the Budget, the House amended and the two bodies went to the annual budget conference committee.

To set the table, the House punted the member budget requests to the Senate to start. The Senate is under new Finance Committee leadership in Chairman Harvey Peeler, and he prioritized rebates to taxpayers over budget requests from members. So in the Senate budget, the earmark which got $15M last year received $0 this year.

When the Senate sent the budget back to the House, Rep. Leon Stavrinakis had the ability, with our lobbyists persistence, to add $7M back into the budget for film, since the Senate had used up so much of the money on income tax rebates. The other large ticket items, such as state employee pay raises, roads, higher education tuition mitigation, etc ate up a lot of the rest of the money, in addition to their adding more money to the Capital Reserve Fund, setting aside money for economic development and adjusting the state income tax.

At Conference Committee, the two bodies representatives opted to go with the House version for Film money, instead of the Senate position—which gives us $7M in extra film production cash, to go along with our standard $10M appropriation and the money that comes from the Admissions Tax revenue.

The Newton film bill is set to be reintroduced later this year and be given quick consideration in the House when the Legislature reconvenes. The sponsors of this comprehensive film bill include most all of House leadership.

H. 5193
TO AMEND THE CODE OF LAWS OF SOUTH CAROLINA, 1976, BY ADDING SECTION 12-62-110 SO AS TO PROVIDE THAT ANY FUNDS COMMITTED TO FILM PROJECTS MUST BE CARRIED FORWARD FROM THE PREVIOUS YEAR AND USED FOR THE SAME PURPOSE, AND THAT ANY UNCOMMITTED FUNDS MUST BE CARRIED FORWARD AND USED FOR WAGE AND SUPPLIER REBATE FUNDS; TO AMEND SECTION 12-62-50, RELATING TO TAX REBATES TO A MOTION PICTURE COMPANY, SO AS TO INCREASE THE MAXIMUM ANNUAL AMOUNT OF REBATES TO TWENTY MILLION DOLLARS; AND TO AMEND SECTION 12-62-60, RELATING TO ADMISSIONS TAX COLLECTIONS FUNDING THE SOUTH CAROLINA FILM COMMISSION, SO AS TO INCREASE THE PERCENTAGE DEDICATED TO THE COMMISSION TO FIFTY PERCENT OF THE GENERAL FUND PORTION OF THE ADMISSIONS TAX.

Principals from TT&B, Film Commission, and CFA will be meeting with Niki Setzler and Harvey Peeler after the next session in July. We will also meet with the new President of the Senate, Thomas Alexander who was so helpful with our members unemployment issues during the pandemic.

Please remember that CFA is a non-profit membership organization with an all-volunteer Board of Directors. We need your help now.
https://carolinafilm.com/join/