Advocating for the Film and Television industry in South Carolina

Welcome to the Carolina Film Alliance 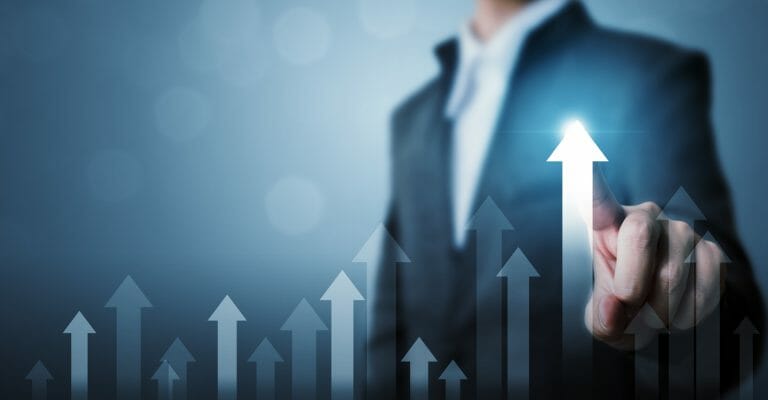 Through the expansion of effective South Carolina Film incentives to attract film, television, and commercial projects to our state, we can grow the economy. 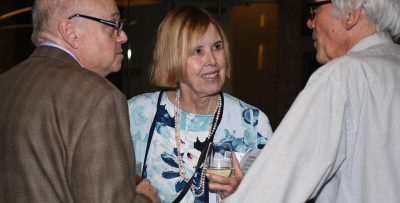 South Carolina is home to hundreds of film and television professionals. This is a unique opportunity to build connections that build careers in the industry. 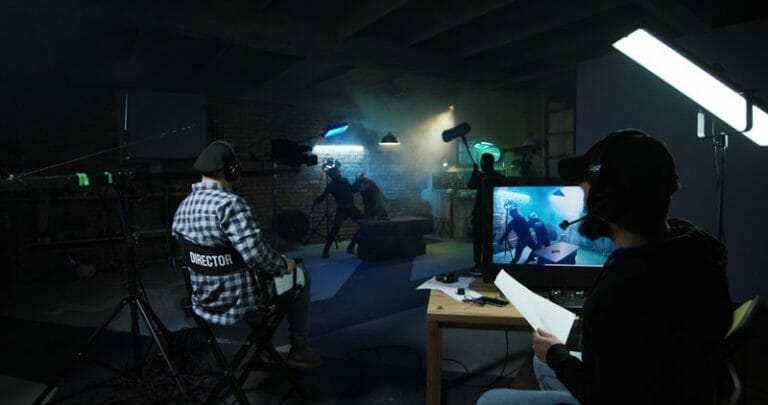 Thanks to the SC Film Commission and its connections with award winning television and film professionals, invaluable skills are learned both on-set and in the classroom.

Creating jobs and opportunities in SC 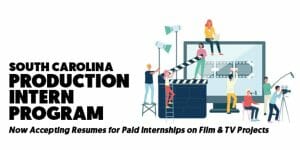 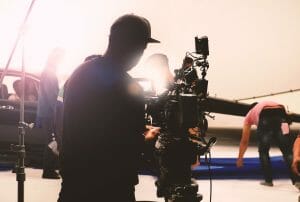 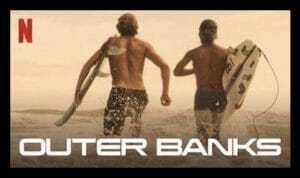 When Alexander “AJ” Jennings was offered a job on the Netflix series “Outer Banks,” he was “over the moon,” his mother, LuJean Jennings, said.

But tragedy struck early July 5. As the actor was walking on Sol Legare Road near Crozet Drive on James Island, he was struck by two different vehicles, authorities say. He later died at Medical University of South Carolina.

“When given an opportunity, deliver excellence and never quit.”
― Robert Rodriguez

Become a member. Join us in our mission to advocate for jobs created by the film and television industry in South Carolina.

In addition to 3 days of films, enjoy our Media Arts programming track. Meet and greet with industry veterans and media experts with over 20 hours of panels, screenings, and Q+As. 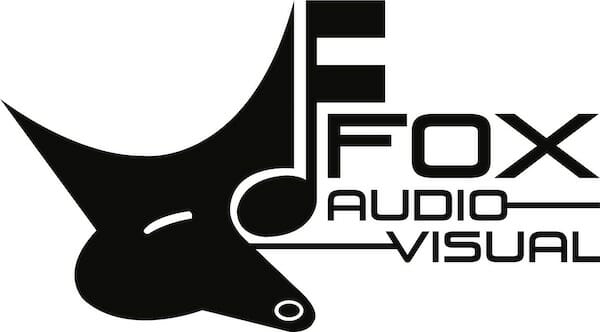