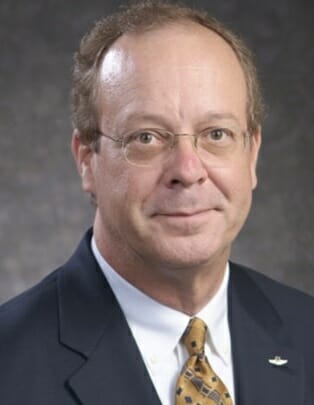 The South Carolina Film Commission is pleased to announce that Matt Storm, Film Office Project Manager, has been named our new Film Commissioner. Matt joined the team in May 2019 and brings more than a decade of entertainment industry experience after working on production projects from Los Angeles to the Carolinas. He is a committed advocate for building a sustainable film industry in South Carolina by supporting, engaging and growing our local production crew talent through partnerships, workshops and internship programs.

Matt spent the past two years shadowing our previous Film Commissioner, Tom Clark. Tom joined the Film Office in 2005 and has served as Film Commissioner since 2010. Tom’s passion and dedication helped shape the film industry in South Carolina, empowering the Palmetto State to compete with the larger budgets and larger production crews in our neighboring states. His tenacity and creativity have lured top talent and blockbuster productions to South Carolina, bolstering our economy and helping drive tourism. Tom has more than 30 years of experience in TV, radio, film, and multi-media production and management, with accomplishments on both sides of the camera and microphone as an actor, narrator and voice talent.

As Tom looks forward to putting his pilot’s license to good use in his retirement, we are thrilled to welcome Matt officially into this role to continue advancing South Carolina’s thriving film industry.