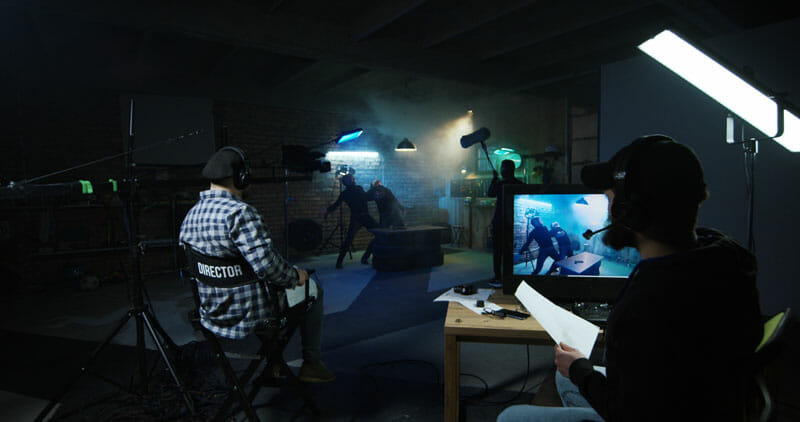 During times of struggle, the inevitable is often accelerated. Companies that were dying go bust, new ways of working, that were once seen as too disruptive to the established norm, or simply too expensive, are fully embraced in order to survive. Companies that innovate thrive and new voices find their place.

The Film Industry is one such industry that has just started a major metamorphosis. What will become known as ‘The Great Film Production Renaissance’, has begun. Make no mistake, it’s going to effect everyone.

Scroll back to top