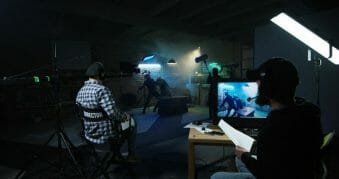 The Carolina Film Alliance would like to thank everyone who attended our first General Membership Meeting of 2020. We had almost 80 Members and Guests in attendance, and the evening was filled with important updates on the State of our Industry here in South Carolina, Elections for our next Board of Directors, and a rousing game of Film and Music Trivia to cap off the evening! Special thanks to the Marriott of North Charleston, and the City of North Charleston Tourism Department for hosting our event. ﻿ 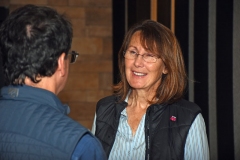 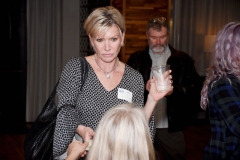 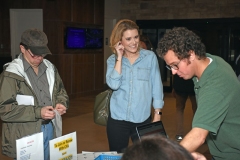 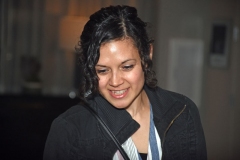 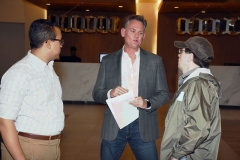 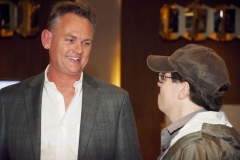 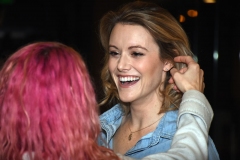 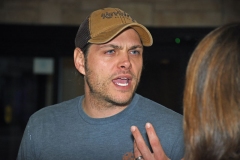 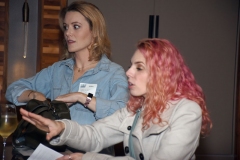 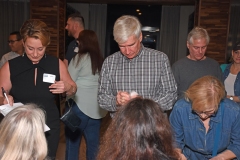 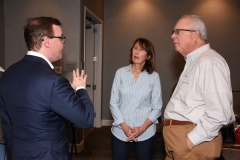 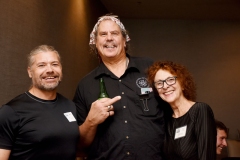 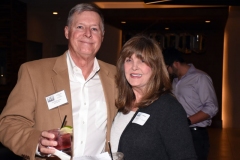 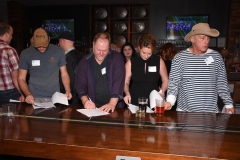 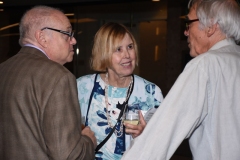 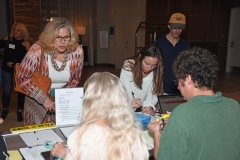 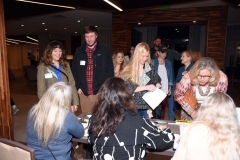 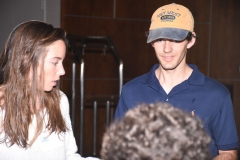 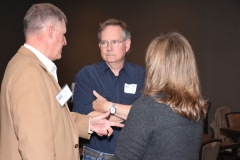 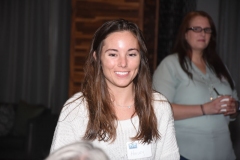 Our first order of Business was a Legislative Update from Tompkins, Thomas & Brown (TT&B) Partner, Michael Thompson regarding the forecast for Film-making in SC in 2020, and it was a positive one. We then heard from SC Film Commission Director, Tom Clark who shared with the Membership updates on recent positive meetings with Network Executives filming in SC and relayed their support of the industry here in South Carolina. Tom also reminded everyone to update their information on https://sc.reel-scout.com/crew_login.aspx . This is the first glimpse producers get of SC crew availability when considering South Carolina as a possible location for their project. If anyone has problems doing this, you can call Dan Rogers, (803) 737-0496 for help.

Linda Eisen from our Outreach and Special Events Committee then announced our up-coming “South Carolina Film Festival” in partnership with the Terrace Theater, scheduled for March 5, 6, and 7th.﻿

We then welcomed our current CFA President, Linda Lee to the podium who thanked our departing Board Members for their great service—Mr. Ron Tucker of the Beaufort International Film Festival who served two years on the Board, and his lovely wife Rebecca who v﻿olunteered many hours with our group and assisted with Membership and Registration at all of our meetings; Mr. Jean Marc Khayat, Co-Founder of Moondog Animation Studio based in Mt. Pleasant, SC; and Mr. Stephen Rhea, Location Manager and Founding Member of CFA.﻿

The final section of the meeting was devoted to a challenging Trivia Game hosted by our very own, Harrison Palmer. The questions ranged from straightforward to profound, and several teams comprised of true film buffs rose to the top! Prizes were awarded to the top three scoring teams, with “swag” provided by the CFA, SC Film Office, High Output, and Rough House Productions.

A great time was had by all, and we look forward to our next quarterly meeting, and upcoming Terrace South Carolina Film Festival in March.
Thank you all and we hope to see you soon!