The contest is open to all high school students (grades 9-12) in South Carolina, including public, private and home school students. To participate, students must create a short film (two minutes max) telling a cinematic story in any genre, following all rules and this year’s Creative Challenge — use playing cards as a prop.

The top ten scorers will screen at a special screening where winners will be announced. First Prize receives $500, Second Prize $300, and Third Prize $200.

Launched in 2013, the premier creative competition is designed to ignite the development of media arts skills and spotlight the next generation of Palmetto State filmmakers.

“Media production is growing in South Carolina, with our professional crew working on large film and TV projects from the likes of Netflix, HBO, and more,” said Matt Storm, Director of the South Carolina Film Commission. “Young Filmmakers is a way to give students a platform to develop and show off their skills and expose them to career opportunities in this field.”

Films will be judged by a panel of independent judges from the industry. Criteria includes quality of script and story; production value; design and style; and overall impact.

Winners will be announced in the Spring. 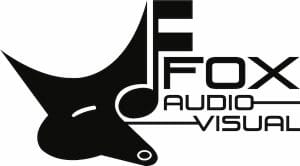 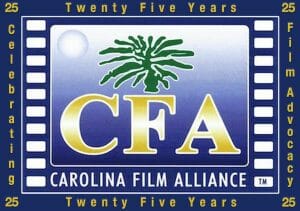